About The Bulawayo Club

The Bulawayo Club was established in 1895, a year after modern Bulawayo itself was founded; as a Gentlemen’s Club along the lines of the London Clubs, the Kimberley Club and the Rand Club.  Continually supported and nurtured its Members since then, it remains today an extraordinarily preserved window into Zimbabwe’s long and varied history.

Hanging above the period, mahogany paneled walls of the lobby of this once Gentlemen’s Only Club, are hunting trophies from a multitude of African beasts and, along with the historic paintings, lithographs, prints and other artefacts, visitors are instantly reminded of the building’s past in what many have described as a living museum of a bygone age.

The foundation stone of the current building was laid by Prince George on the 28th March 1934. A younger son of King George V, Prince George later met his death in a flying accident in 1942. Although the Building has been tastefully kept up to date over the years, its original features and integrity remain.

As with similar establishments worldwide, the Club was originally established as a social hub for Bulawayo’s (male) elite. The presence of Ladies at that time was only tolerated once or twice a year, on special occasions, and provided that they entered through a side entrance and staircase. This has, of course, long since changed and moved with the times; we now unreservedly welcome all genders.

Still owned and operated by its Members, since 2008 the Club has opened its doors to discerning non-Members, who appreciate the splendour and grace of a bye-gone era, and who can take time off to appreciate one of the great architectural and cultural gems of Zimbabwe and Bulawayo. 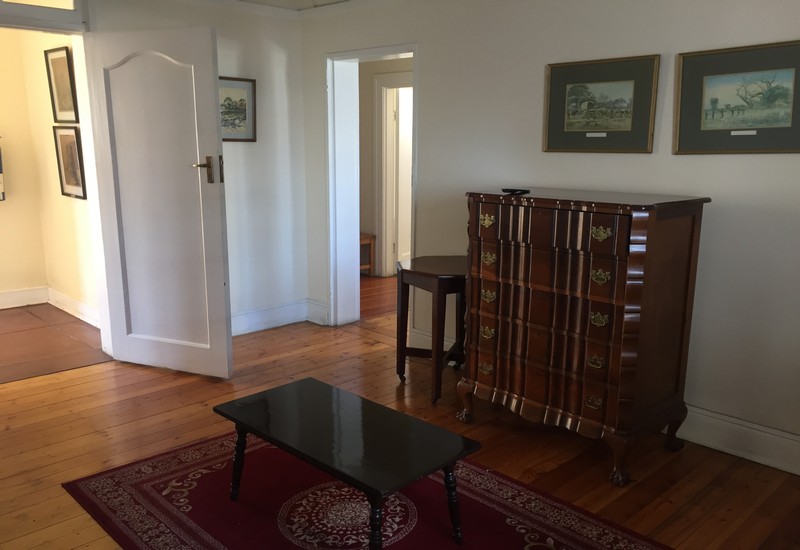 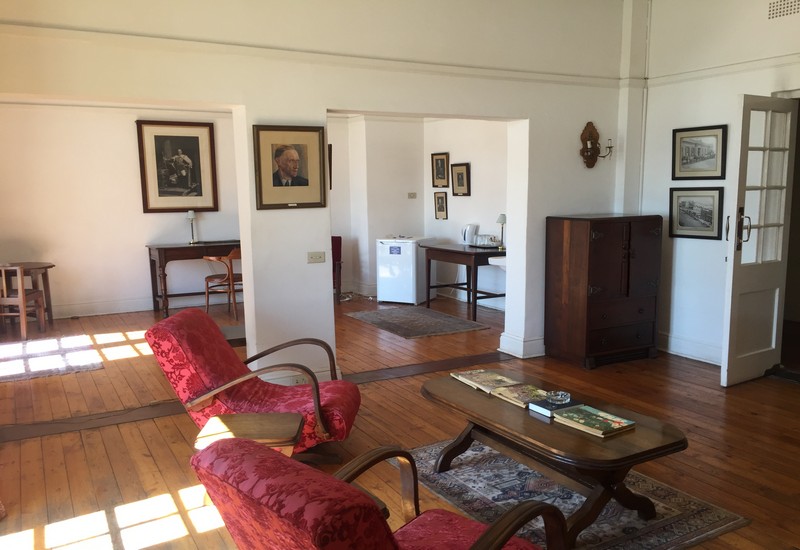 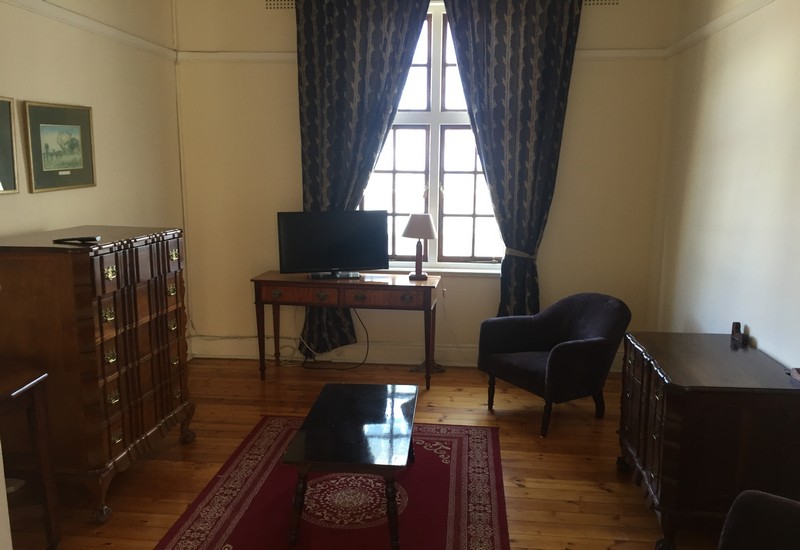 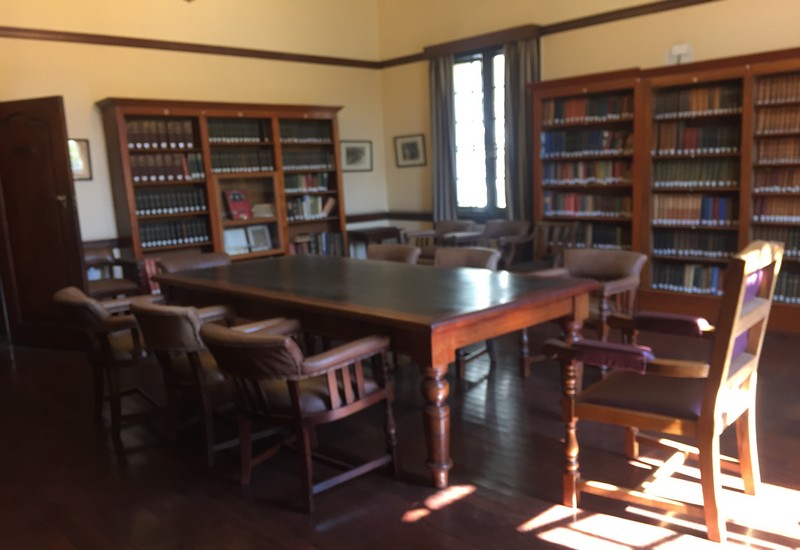 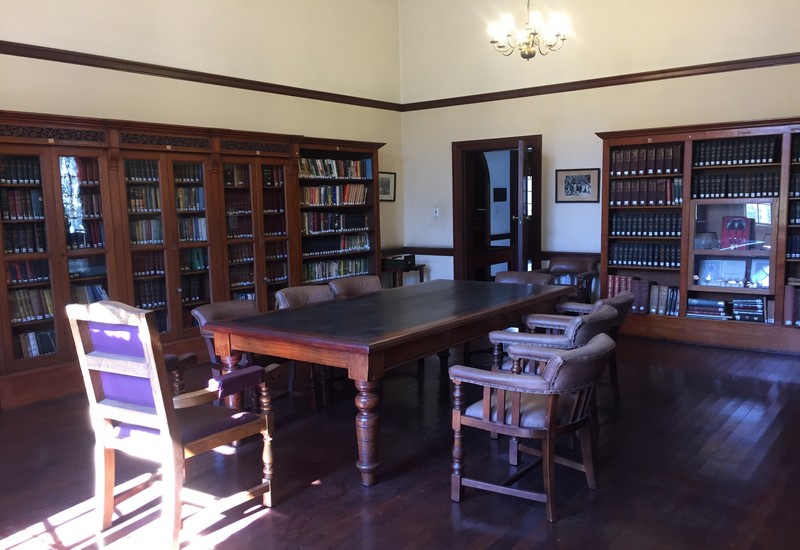 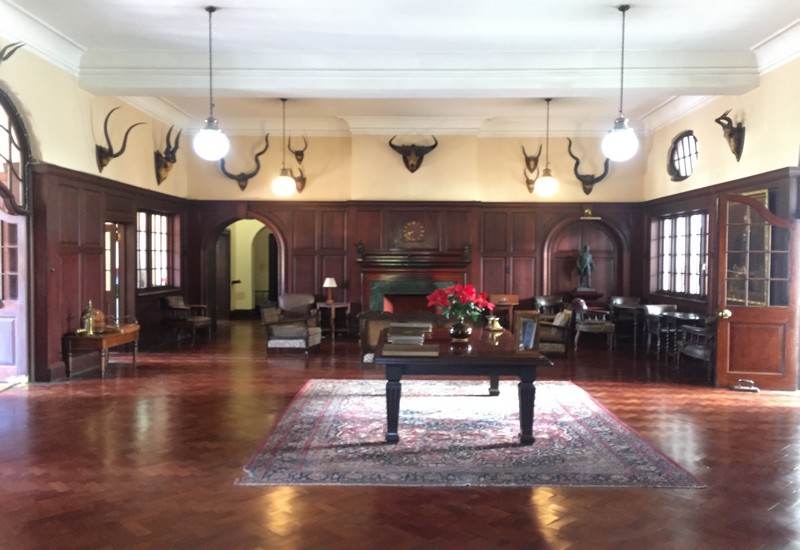 About The Bulawayo Club

Accommodation
Should you feel like staying over in Bulawayo, come in and book a room with us. We have Suites, Premiums, Twins and Singles, all rooms with en-suite bathrooms. Breakfast is included in the cost of your room, and is served in our dining room.

Amenities
The Bulawayo Club is devoted to providing excellent facilities and amenities such as free internet, snooker room, historic library and card room

Functions
The Club caters for all Conferences, Seminars, Training and Private Functions. Full catering and bar available.We have seven different rooms available, and can accommodate maximum of 120 guests in our largest function room. We cater to your specific requirements.

“Make yourself at home!” Our Brand Values